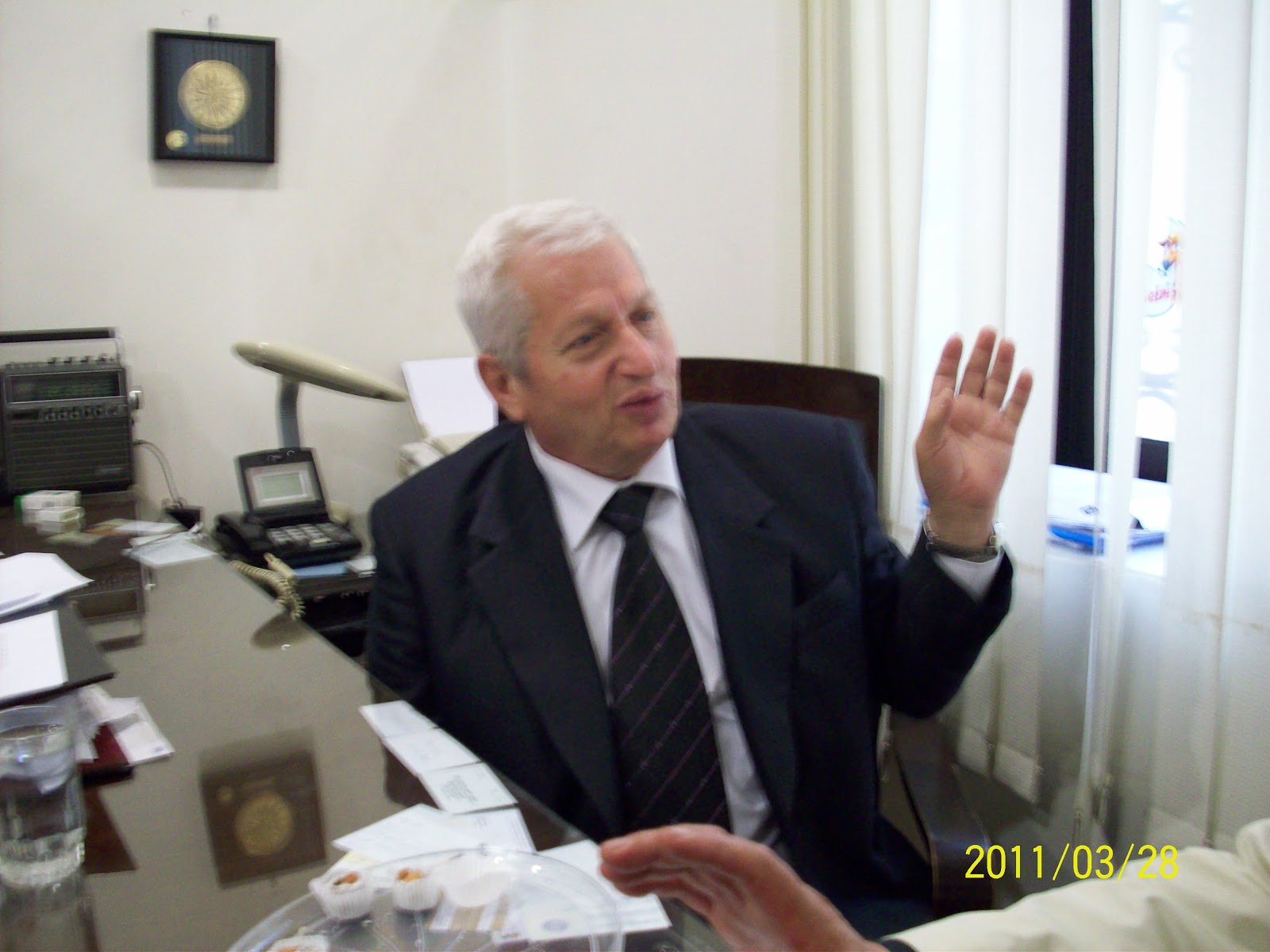 In late nineties ,the idea of establishing a new pharmaceutical company under the name UGARIT was created by its founder Mr.Ahmad Naji Fanari.

The idea for this company was to be the first pharmaceutical company specializing in human medicines derived from plants according to medical studies and scientifically proven, also to be working under standards in accordance with good manufacturing practice GMP.

This idea has been completed when the founder reached manufacturing privileged and partnership agreements with major international pharmaceutical companies in Germany and Korea, and  became a reality with the launch of wheel of production in 2001 as the company began to produce human medicines derived from plants and established it position in the Syrian Market.